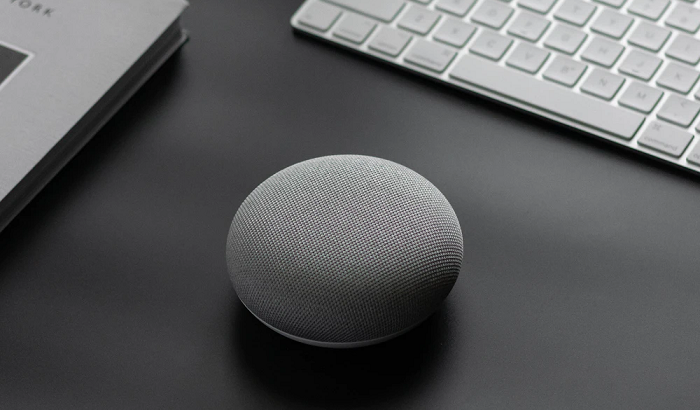 The home security industry is one that doesn’t seem to stop and keeps on bringing on new innovations to the game. Twenty years ago, home security systems were nothing more than a couple of cameras connected to a DVR and a good lock on your door. Today, we’ve got advanced systems that are made to communicate with each other and keep you updated on whatever is going on in your home.

One of the main developments in the industry, however, is when the home automation industry started merging forces with home security. This lead to much more advanced devices and much more secure systems as a whole. To better understand the situation, let’s take a look at home automation as an industry, and see just how much of an impact it has on your home’s security.

However, there is a word of caution. If your home Wi-Fi and internet connection are not up to speed, your new security system could become defunct before you even unpack it. Here are some ways how to check your internet speed.

What is Home Automation?

If you take a look at a definition, you’ll find that home automation is the process of building automation for your home, which would then be known as a smart home. Home automation devices can control everything from climate and lighting to security systems and home appliances. These kinds of devices, when connected to the internet, are what constitute the Internet of Things.

The entire concept of home automation is actually pretty old and dates back to the 1900s when electric power distribution was initially introduced. The introduction of labor-saving machines such as dishwashers and washing machines was what kickstarted the entire idea.

Of course, it wasn’t until much later, in 1975, that we saw the first home automation network technology, known as X10. This is a communication protocol that is actually still in use today, as it works rather well and a lot of devices support it.

The home automation industry has two main goals. The first one is to make your home a more convenient place to live in, while the other is to up your home’s security and make it a safer place. Both of these goals are achievable, and if you want to make the most out of the smart home concept, you’ll want to pay attention to both. However, we would suggest that you start off with the security aspect of things.

What Does It Have to Do with Security?

The first thing that ties these two together is that many of the smart home devices are actually oriented towards security. Not only do we have new and innovative devices thanks to the technology available, but even the ones that have been around for a good while have received some much-needed improvements, turning them into smart devices.

Among the leading examples of new products, we have smart locks and video doorbells. Both are made to protect your home’s entrance and work best when together. A smart lock moves away from the key and replaces it with more modern entry solutions, such as passwords and sometimes even biometric security. Not only are these more secure, but you no longer have to keep a spare key somewhere outside – burglars know about them too, you know. And a video doorbell will show you who’s outside your door, sometimes even before they actually ring your doorbell.

While these two work well by themselves, you can use them as triggers as part of your home automation system. You can have them set up to turn on porch lights or cameras whenever someone is outside. You can set your lock to turn on and warm up your coffee machine when you come back from work, for example. This is just one of the thousands of possibilities, and how you take advantage of them is up to you.

It’s All About Staying in the Loop

The main thing about a smart home security system that plays nice with home automation is the fact that such a system can keep you alerted about what’s going on in your home. For starters, you can connect to your home’s cameras at just about any time and see what’s going on inside. You can even turn on (or off) lights remotely, or change the thermostat’s temperature.

However, it’s the notifications and alerts that make all the difference. Whenever something happens, such as someone unlocking your front door, or your motion sensors picking up movement in your back yard, or a camera noticing someone snooping around your house, a smart security system that makes use of home automation can put itself on high alert, and let you know that something is happening. This is an invaluable asset when you’re keeping your home secure, and it’s something that’s definitely worth investing into.

To sum things up, home automation and the entire smart home industry have quite an impact on home security systems. If you’re getting one today, by all means, go smart – you’ll be thankful when you realize just how much peace of mind you have.