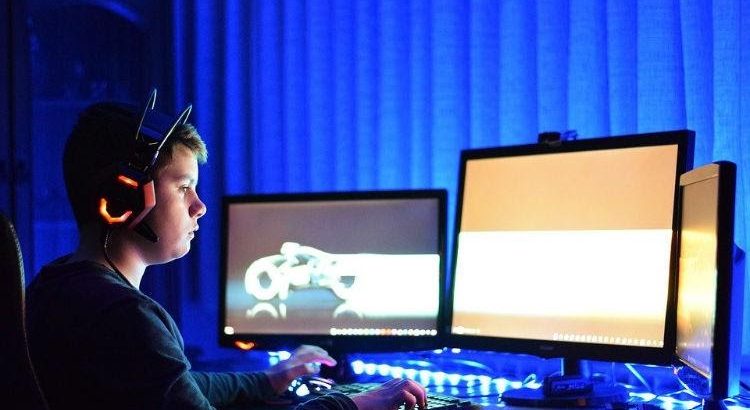 Through the years, numerous gaming consoles have been churned out and fed to the hungry waiting arms of gamers all over the world. Like many things tech related, console games are no strangers to a somewhat short life expectancy rate. Innovations especially when it comes to technology will after all create bigger and better systems. Although, these turnovers aren’t as fast paced as mobile phones and tablets that come out with new versions on a near quarterly basis, gamers can look forward to a new offering every 3 years at best.

Generations and generations of console games later, players bitten by the nostalgia bug or young ones looking to try out the classics need to not go on a costly scavenger hunt for discontinued and rare consoles or their cartridges. Thanks to emulators, players can enjoy all titles developed for the older gaming systems as well as newer ones without needing to own various consoles. So whether it about wants to experience Mega Man in all its 16Bit glory or Grand Turismo 5 without having to get off your PC, the best mode of action is to use an emulator.

In order to run a retro console games on your computer, there are two things you will need. First is an emulator, the second is a ROM. An emulator is basically software that copies the hardware of a classic console, thus allowing players to run these old-school games on their device, in the case their PC. ROMs on the other hand are what is known as ripped copies of the original game cartridge or disc.

Simply put, an emulator is the program needed to run the ROM file that contains a particular game. When done correctly, users should be able to enjoy their free ROMs from their computer. Emulators which are built by fans and even entire open source communities are generally free to download, the same goes for ROM files. Lots of handwork is put into creating emulators that are as accurate as possible to ensure that the games boot and run flawlessly. For players this means, getting to experience the game as if it was being played on its original system.

As mentioned previously, ROMs are game files which are ripped or copied from the original cartridge, disc, etc. Certain games can be ripped on your own but for the most part, why bother when it is easier to simply download them off the internet? With expansive libraries on online that carry free ROMs, site visitors can simply look for their game and download it.

How to Get the Retro Gaming Started

It is important to understand that each emulator is a little bit different from another one, save for its basic function (letting you run ROMs). This should be noted since there is no one size fits all emulator to run varying console games on. If you want to play a Sega Genesis game or something older like an Atari, you must download the corresponding emulator for each console. In general, emulators do not require installers the same way a Windows software does, rather, they come in file folders that contain all the necessary components needed for it to function.

That said, begin by selecting a console you wish to emulate. Let’s say you are looking to play SNES games on your PC. Online forums should provide you with resources for the best sites you can get emulators and free ROMs from. Find a legitimate site that many users have recommended. This keeps you safe from viruses and potential phishing attacks.

Download the emulator and unzip the file. You may save the folder wherever you see fit. Now download some free ROMs. Make sure that they are designed for the console emulator you have installed. Now boot the emulator, once it is running you can open the folder that contains the ROM you want to play. Select and enjoy your retro game!